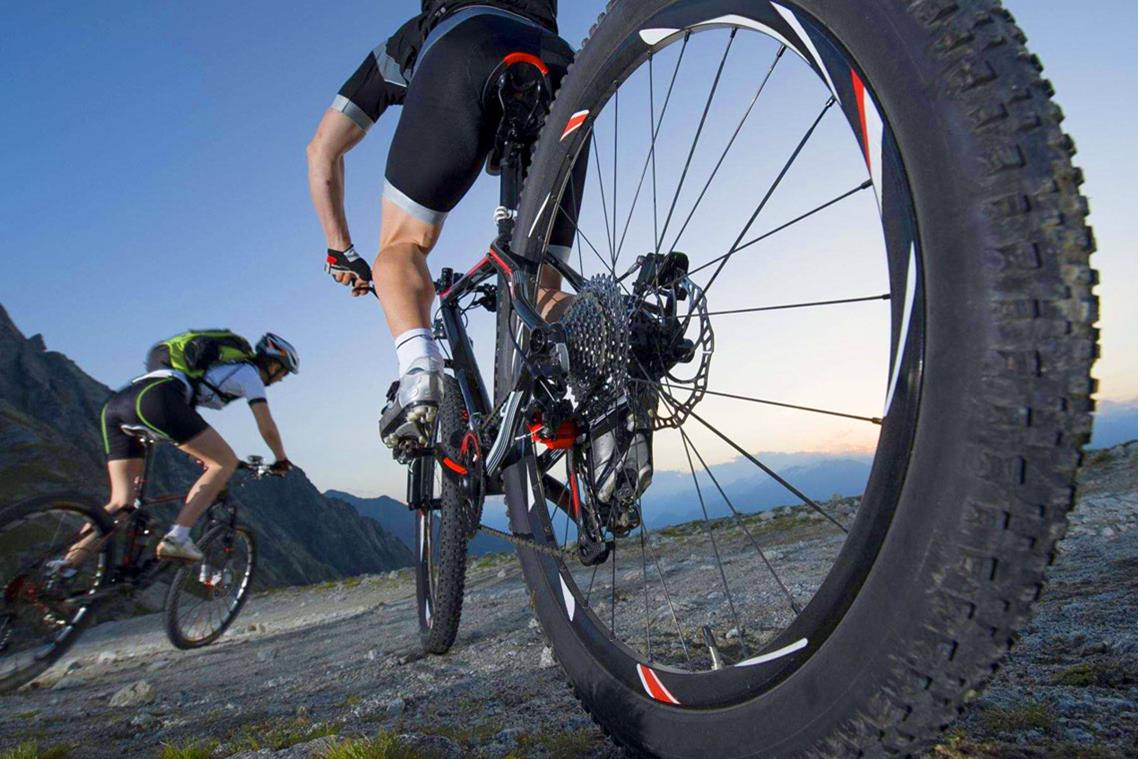 For over 25 years our Reading cycle shop has been providing the local cyclists with high quality bicycles and cycling supplies. We stock the widest selection of bikes in the area in our two floor bicycle showroom; this includes bikes and cycling supplies for experienced cyclists, alongside a range of bicycles ideal for those new to the cycling hobby and a diverse range of children’s bicycles.

What To Think About When Buying A New Bike

When purchasing a new bicycle it’s important to consider the two following questions. Do you want to ride the bicycle on roads of off-road, and do you want an electric bike or a conventional push-bike?

Once you have decided on your road or off-road bicycle, you’ll have to decide if you would like an electric bike or not. With regards to eBikes, there are numerous advantages and disadvantages that you need to consider before you make your purchase; neither eBikes nor conventional bicycles are innately superior to each other; it depends on how you use the bicycle.
There are disadvantages to electric bikes. Firstly there’s the cost; whilst the technology is impressive and becoming more accessible, eBikes are still more expensive than non-electric bicycles. Secondly, the bicycles take time to charge, which means if your bike’s battery is empty, you’re left with a heavier bicycle with no electric assistance.

However, there are also numerous advantages of the electric bike. Firstly there are massive fitness advantages, especially for those new to exercise. Cycling on an electric bike is a form of low-impact exercise. Whilst at first you may be unsure if an electric bike will provide the same or similar health benefits to ‘analogue cycling’, there is actually a case to be made that electric biking can in some cases be more beneficial than cycling on an analogue bicycle. According to information found on Bicycling.com “when 20 non-exercising men and women e-biked about 40 minutes three days a week, they improved their cardiovascular fitness and blood sugar in just one month”.

Additionally, for those interested in off-road cycling, electric bikes are also fantastic for off-road cycling. The Xduro range of extreme eBikes from Haibike has lots of amazing downhill models and fat bikes to choose from which are the ideal choice for cyclists who want to take on new challenges in their off-road cycling. Additionally, as long as an eBike is considered road-legal, you can cycle it on any cycling rail that a conventional bicycle would be accepted.

If you’re interested in purchasing a bicycle from our cycle shop but require assistance, please don’t hesitate to get in touch with a member of staff. As one of the most respected independent cycling shops in the country and with over 20 years of experience, AW Cycles’ team of cycling experts will be happy to assist you with your enquiry. To speak to a member of staff, please call 0118 946 3050, however if you would like to send our team an email, our email address is info@awcycles.co.uk.

If instead you would prefer to visit us in store and speak to our team in person, you can find our Reading bike shop at, 110 Henley Road, Caversham, Reading.

Get notified of our latest products, deals and news.

Offering the perfect blend of strength and lightweight design, Rocky Mountain Bikes allow you to ...

If you’re searching for electric full suspension bikes to expand your trail experi...

For over 25 years our Reading cycle shop has been providing the local cyclists with high quality ...